As a kid, I grew up using a 386 and many other future variations such as Pentium computers and so on. In a nutshell, I extensively used DOS and Windows including 3.11 from my early days, hacking my way in and building computers from scratch with spare parts learning how everything worked and tied up together.

At some point my dad gave me an iMac G3 which I used for some time to experiment, but it never clicked and then I got back to using my PC. Don't get me wrong, it was incredibly futuristic for the time but I was a kid so I didn't really get the gist of it and why I should have cared about it.

I then graduated in 2007 and bought my first Mac computer after many many years building Windows computers from scratch: a shiny and modern looking MacBook "Core 2 Duo" with probably many non repairable parts aside from the battery. I loved its pure and white clamshell design although I didn't really have a purpose of any specific reason for buying it, but I did it anyway because trying out new things always excited me.

While using the Mac I was definitely out of my comfort zone, I could barely do anything given all my muscle memory rotated around Windows for the most part. At the time, some friends taught me how to copy, paste and many other basic things such as what the heck was the Finder.

It took me many months to adjust to the Mac workflow, but once used to it I could understand the beauty about using OSX: everything worked and it kinda made sense. Keyboard shortcuts were incredibly consistent across OS and Apps, while performances were rock solid at all times. 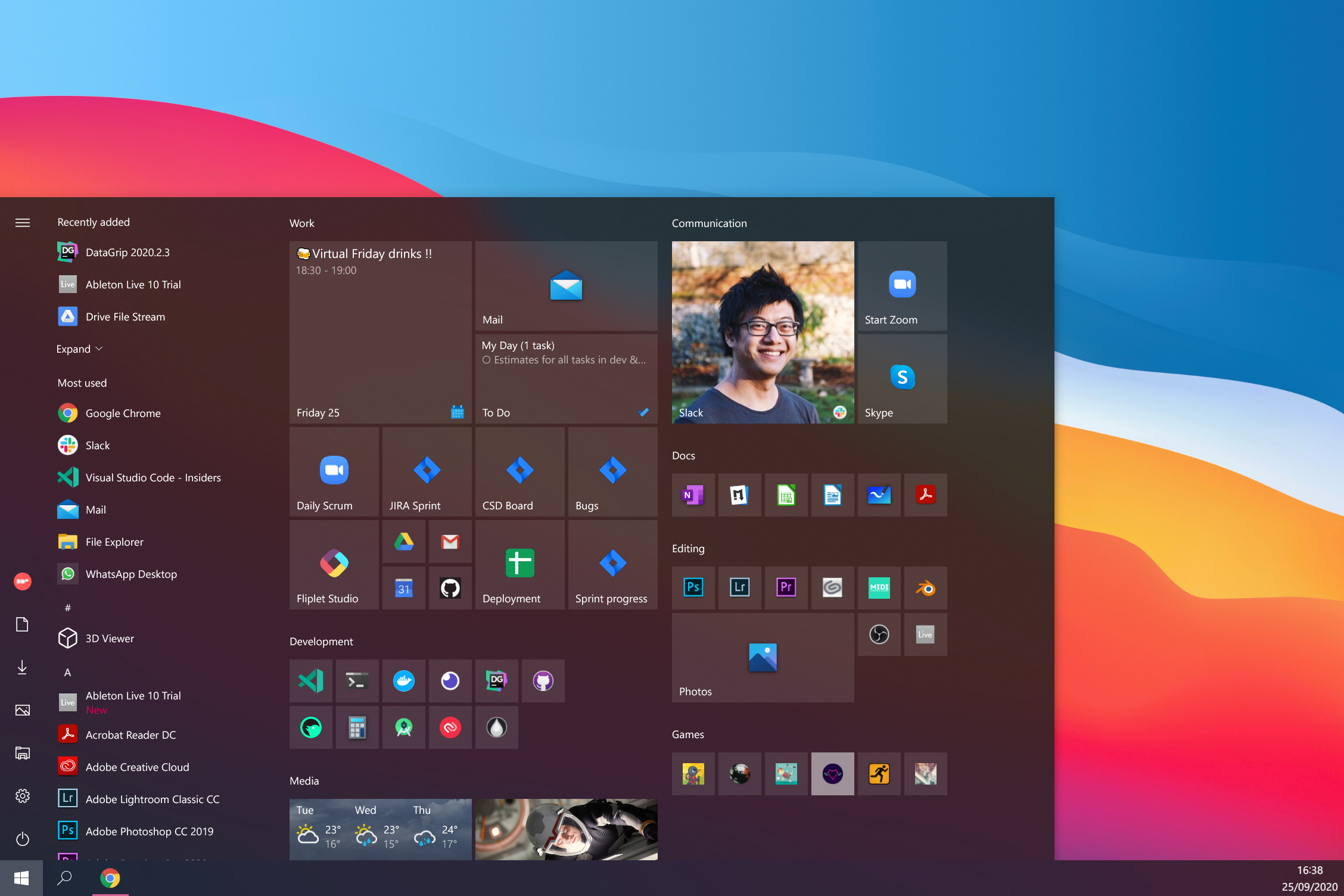 Software worked out of the box, no more dealing with Regedit, Cmd and low-level programs that Windows may require you to use use as a power user. Not to mention that design-wise software was a pleasure to use as compared to outdated Windows softwares which looked straight from the late 80s.

I switched to Mac and never got back to Windows until 2020, where I tried a few laptops to see the state of the OS 13 years later. Revisiting Windows in 2020 is refreshing, meanwhile OSX (now macOS) has become a mixed bag situation: updates rarely provide additional features to professional users, as everything Apple does nowadays mostly rotate around iOS consumers. Most of my long-term Apple fan friends share this same frustration: we all still use Macs, but we also hate them more than a little.

I use a 2013 Macbook Pro as my daily driver and it's still a beast compared to my friends and colleagues' latest Macbook Pros with very limited performances due to the low powered CPUs, tiny chassis which don't play well with the thermals and the latest iterations of the keyboard (which is a joke itself).

Meanwhile, brands such as Dell and Microsoft itself have caught app with Apple and the level of quality for Windows-based laptops is nowadays impressive to say the least. I have been testing a Surface Laptop 3 for the past few days and it definitely looks and performs very solidly. Likewise, Windows 10 has improved from an inconsistent OS to a stable all-arounder which is also developers friendly due to software such as WSL which in the past people could only dream of. 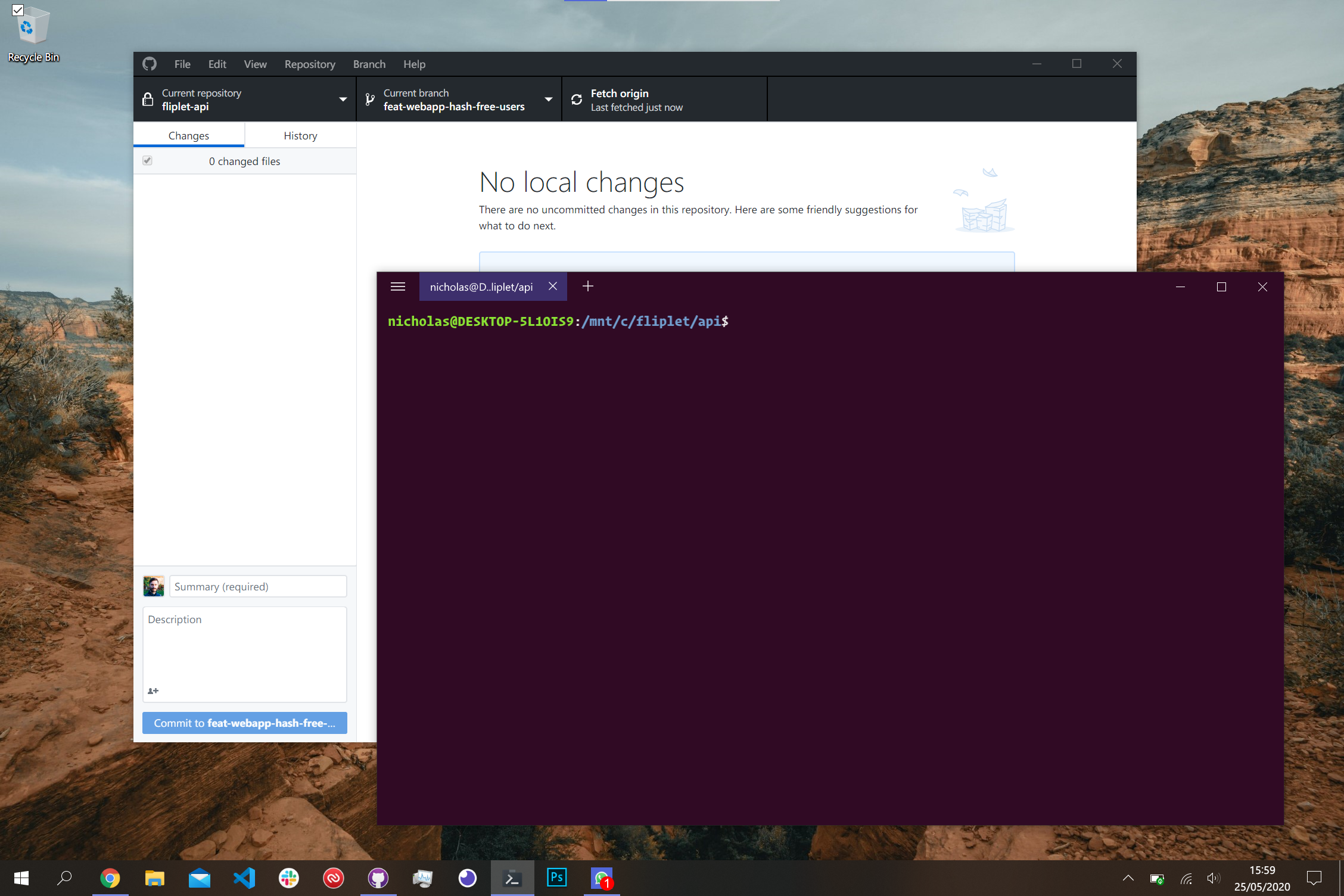 I'm writing this blog post from this Windows laptop, and it's glorious how good both keyboard, touchpad, screen and OS play nicely as compared to just 4-5 years ago. I'm using Fluent Terminal with WSL2 running Docker and all my software for work and it's really fast despite running on a very low powered CPU.

Softwares such as VSCode and GitHub among many others now makes the whole transition extremely easy and seamless: most of the software I use on Mac is available on Windows, and differences are very minimal. 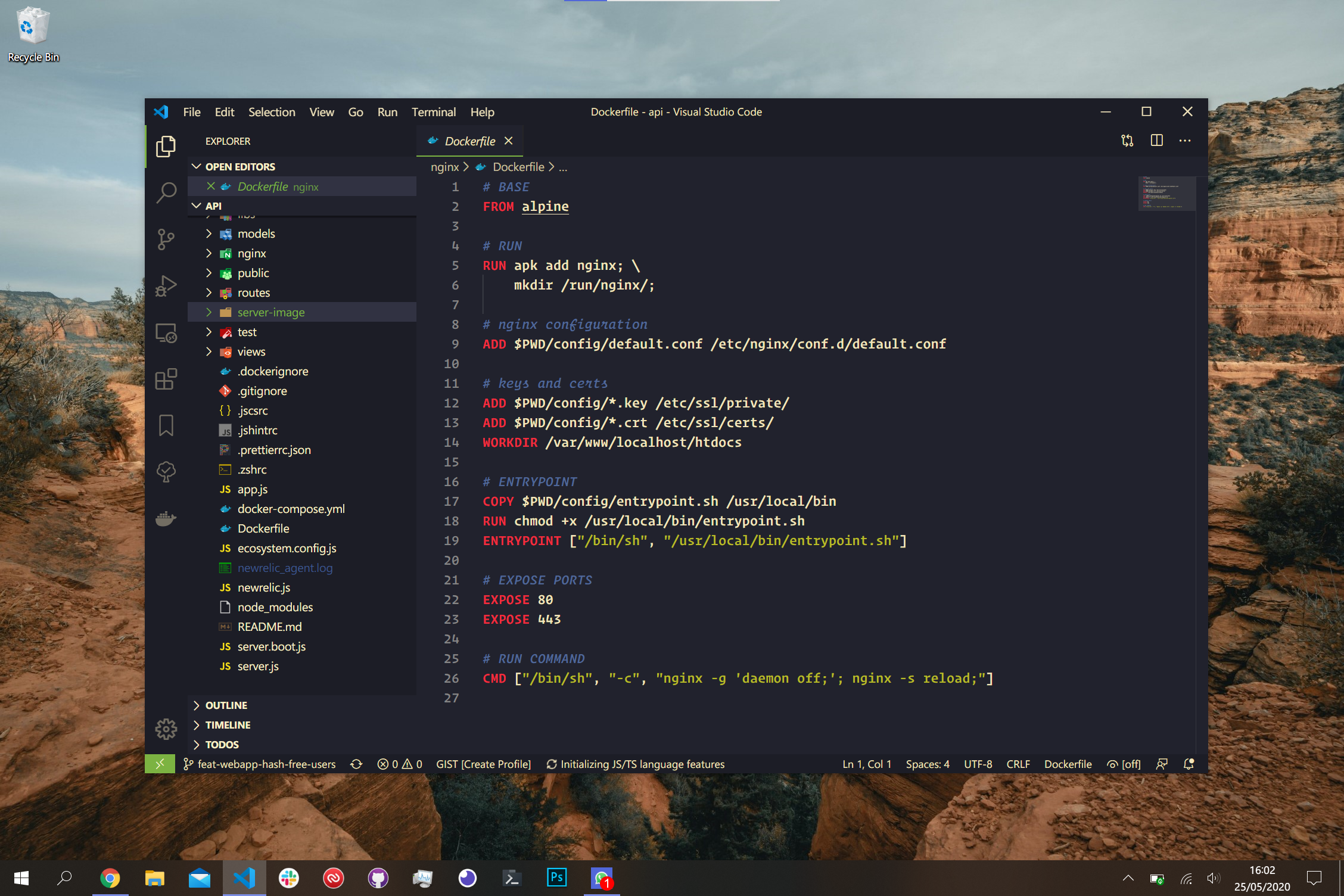 I still depend on some software like XCode (which I truly hate with all my heart) so I'm unfortunately bound a little to the Mac at the moment, but I am managing to switch to Windows for good for any other work I am doing at the moment. As I'm not an iPhone user I never really invested into using iCloud, iMessage and so on hence it's a relatively easy good bye in terms of software I depend on.

In fact, as most of the tech stack I develop for runs on Linux or Ubuntu is even better for me to rely on WSL2 instead of macOS' FreeBSD-like kernel. 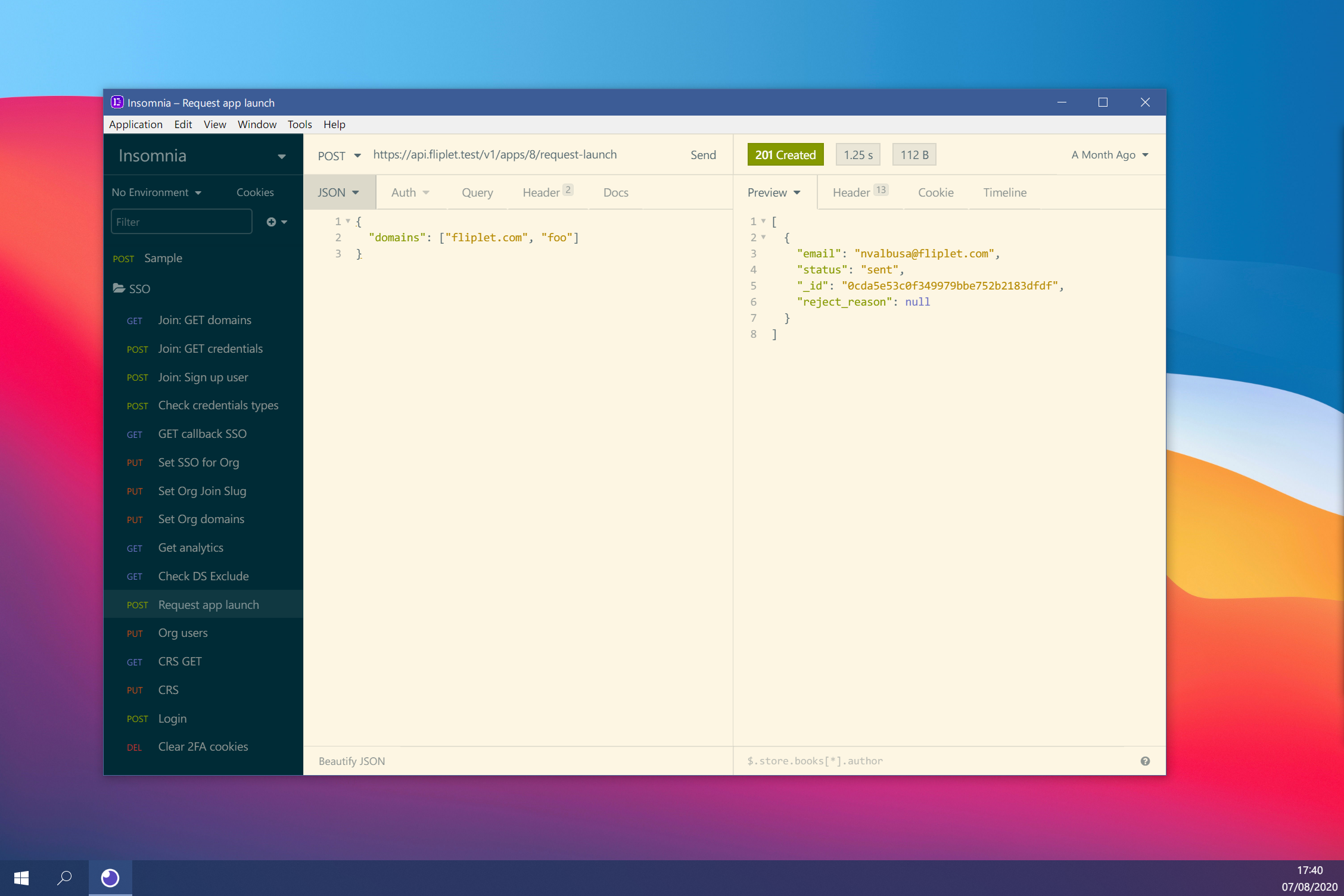 Wrapping up, I think it's really good to see how much Windows has improved in the past few years and we should all appreciate having an alternative and competition between the two (only) players in the field.